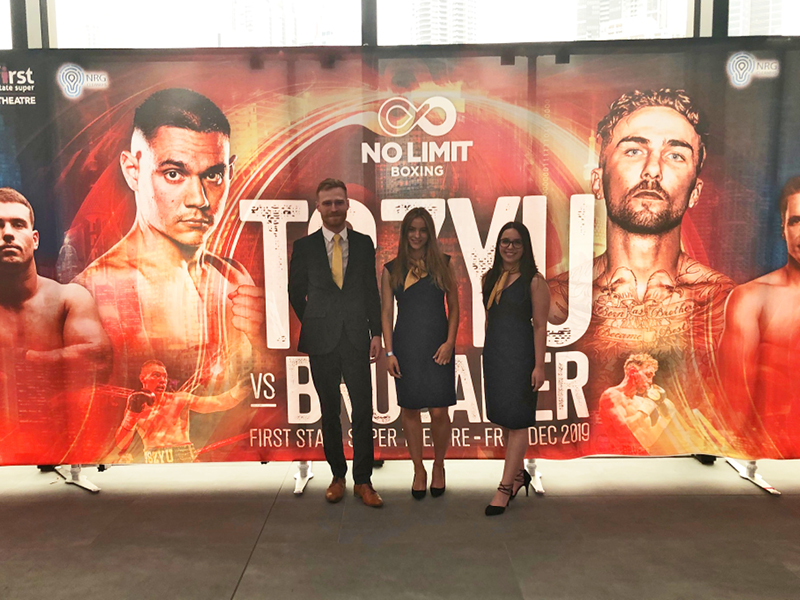 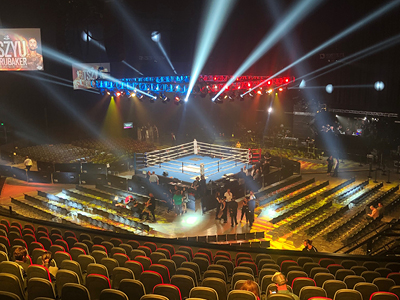 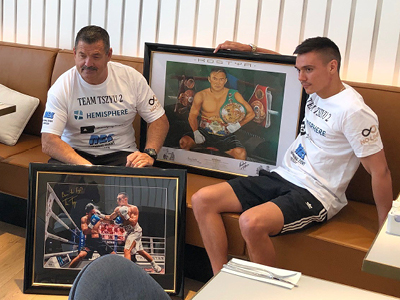 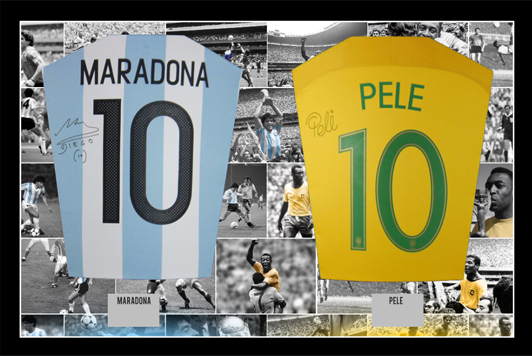 At times, Helping Hand Group can supply multiples of an auction item for fundraisers. This provides an opportunity for your live auctioneer to sell more than one of a particular item on your auction list. In a standard live fundraising auction, the auctioneer can work with two, three or more of the same auction item – whether it is a holiday package or limited set of signed memorabilia – to engage with the group of top bidders. When the bidding has reached the maximum point, the auctioneer can announce each of the top bidders (matching the number of multiples available) as winners. This can significantly boost funds raised for your cause!

Recently in Singapore at the VANDA White Boxing event, two sets of Pele and Maradona jerseys were available on auction – and both were sold in an exciting finish to the live auction. This resulted in SGD$26,000 instantly added to the total fundraised on the night!

Helping Hand Group’s program – Last Donor Standing – can also bring about multiple sales of a particular auction item for fundraisers. This program gets the whole room involved by having the auctioneer ask all guests to stay standing through rounds of bidding for an item while increasing the asking price until it sells. The last group of guests standing each win one of the items at the top bidding price announced.

Contact our team to learn more about how we can arrange multiples for your next fundraising event. 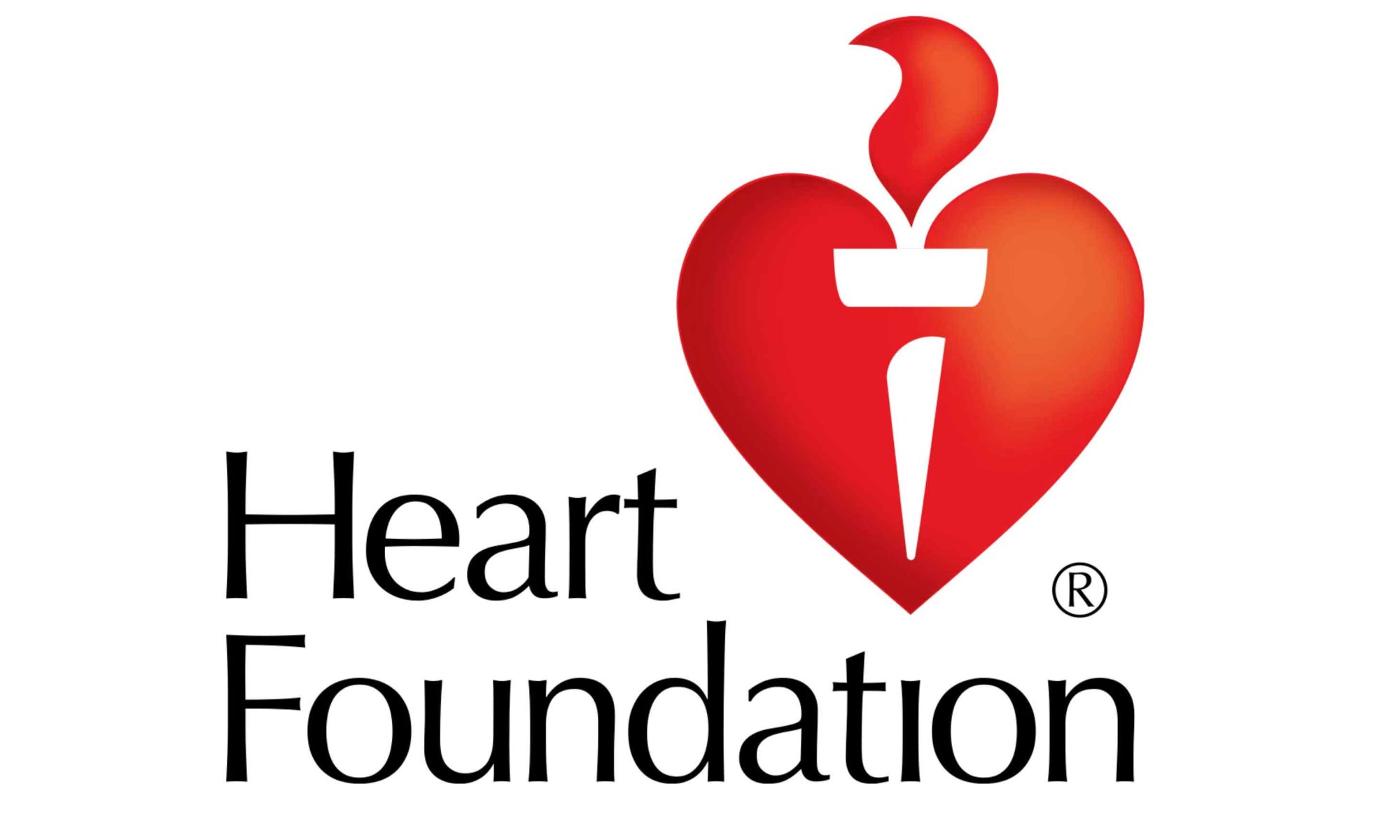 The Heart Foundation’s testimonial of Helping Hand Group’s support of their fundraising Luncheon.

“Thank you for the friendly and reliable auction service Helping Hand Group provided on the day – the event certainly would not have run as smoothly without you!”

Our team recently received a wonderful letter from the Heart Foundation, Australia NSW Division. We were delighted to lend their organisation a helping hand at a recent fundraising luncheon in support of the wonderful work that they do. The Heart Foundation funds lifesaving heart research and works to improve heart disease prevention and care for all Australians.

A BIG thank you to the Heart Foundation for taking the time to write to us. We look forward to many more successful events in the future!

A heartfelt thank you from the Heart Foundation

On behalf of the Heart Foundation NSW, I would like to thank you sincerely for your support and involvement in our annual Women with Heart Charity Luncheon held on May 12, 2017 at KPMG International Towers in Barangaroo.

Thank you for the friendly and reliable auction service Helping Hand Group provided on the day – the event certainly would not have run as smoothly without you!

I personally found the staff to be very professional, reliable, and easy to work with. `I truly value this relationship and appreciate your contribution and participation towards our event this year.

Your support enables us to further progress our work in this critical area and for that we are sincerely grateful.

On behalf of everyone at the Heart Foundation, thank you once again. We look forward to the 2018 luncheon and our continued relationship with you.

Wishing you the very best of health. 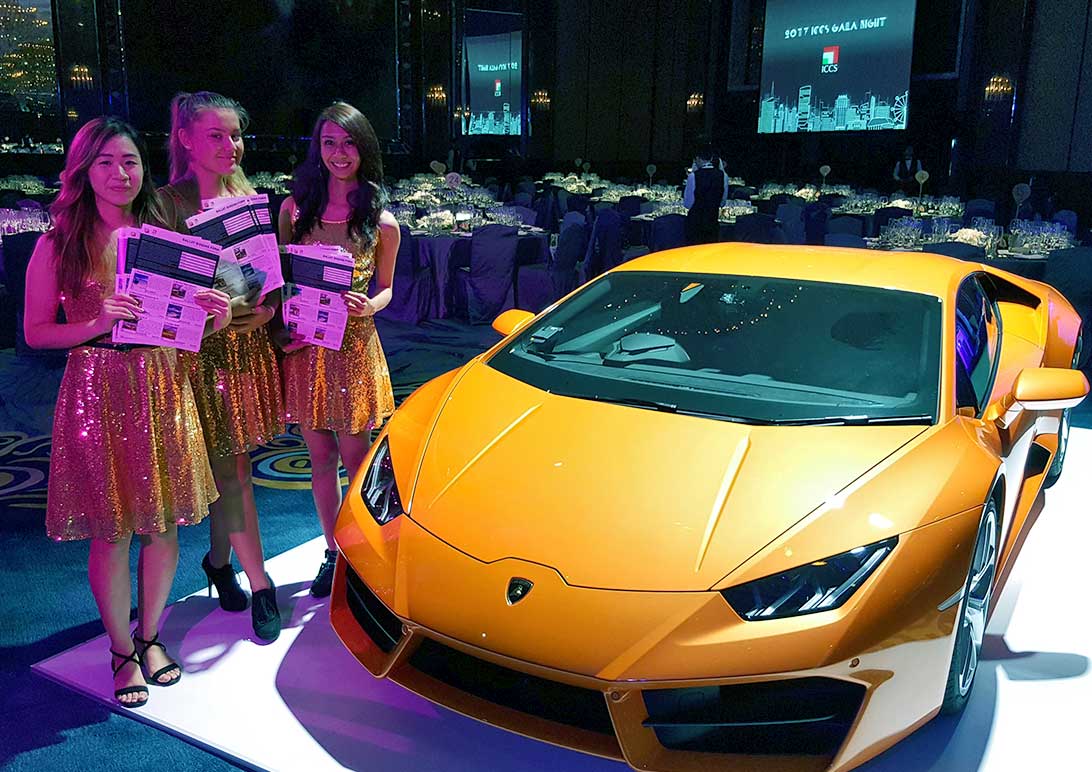 This beautiful Lamborghini was on display at Italian Chamber of Commerce in Singapore‘s Gala Night! We were proud to be out lending a helping hand at this fundraising event with our effective Ballot Bidding® program and expert fundraising event team to assist the organisers and guests from start-to-finish.

The Italian Chamber of Commerce is a non-profit association recognized by the Italian Government and member of Assocamerestero, apex body of over 70 Italian Chambers abroad. The Chamber aims to strengthen bilateral relations between Italy and Singapore in collaboration with strategic partners from the two Countries

What a great night! Thank you to the ICCS team for having us. 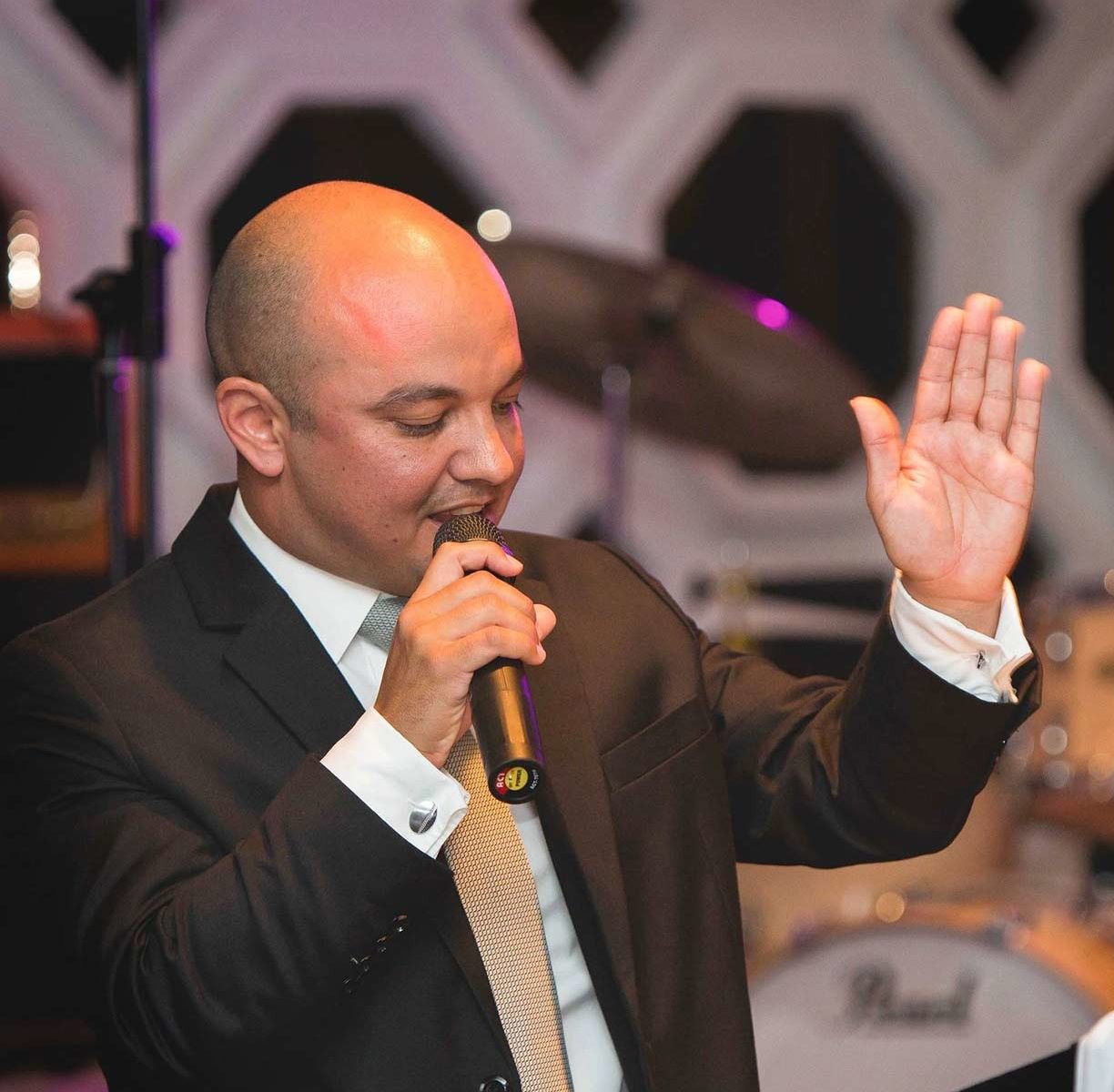 Our event support team can also come with some fantastic live auctioneers that specialise in fundraising auctions!

A big thank you to Jason and the Starlight Children’s Foundation team for having us! 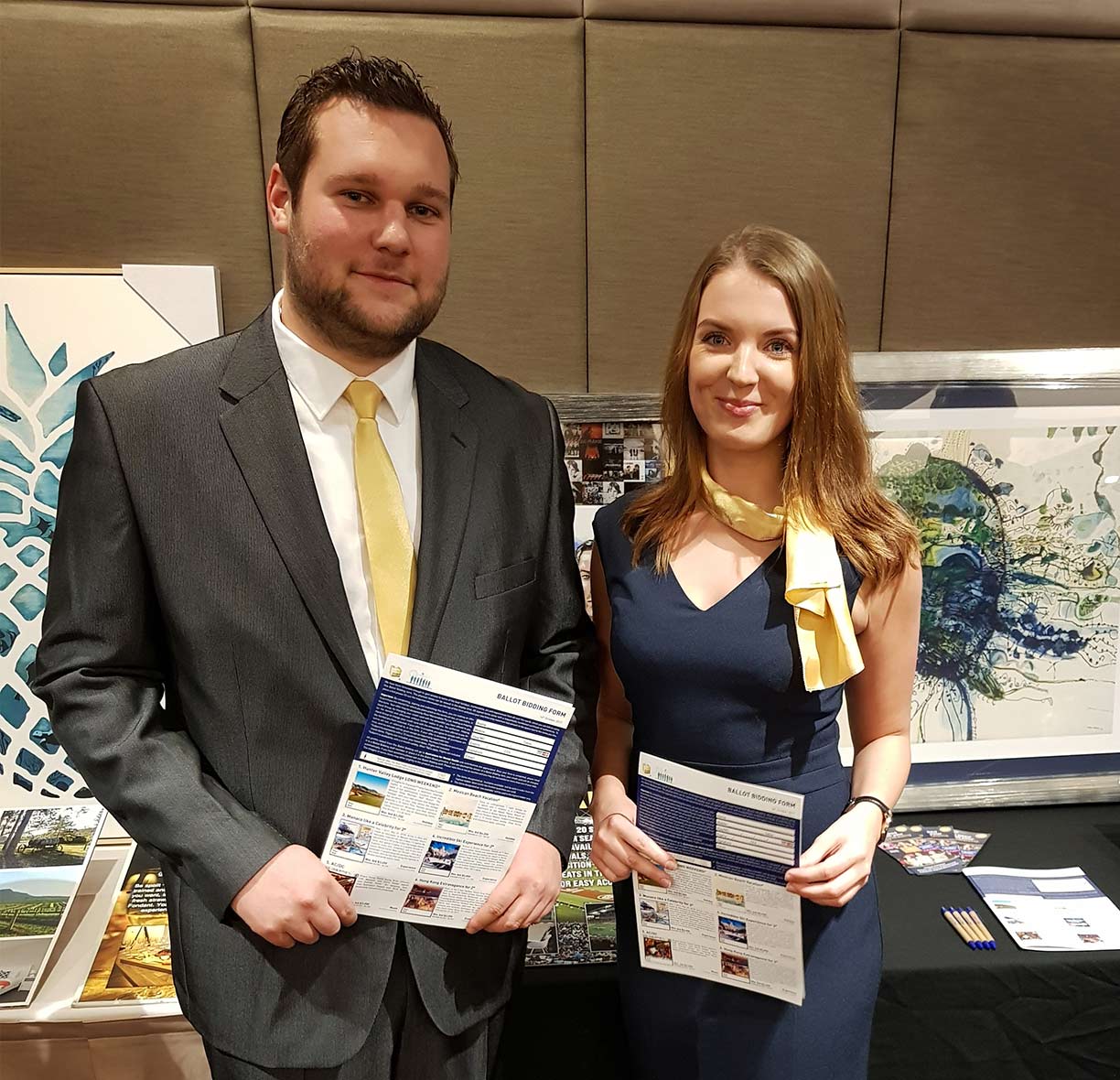 Recently, we were out lending a helping hand at the Behind the Smile Fundraiser at the Dee Why RSL Club with our Ballot Bidding® programme.
The inaugural event aimed to raise funds and awareness on the Northern Beaches for Mental Health. It was a wonderful night filled with entertainment and speakers and to start the conversation about mental health. The event featured ex-NRL star and Boxing Champion Joe Williams as one of the speakers at the event and Australian actor and presenter Lochie Daddo is the emcee.
Thank you to the organising team of the Behind the Smile Fundraiser for having us! 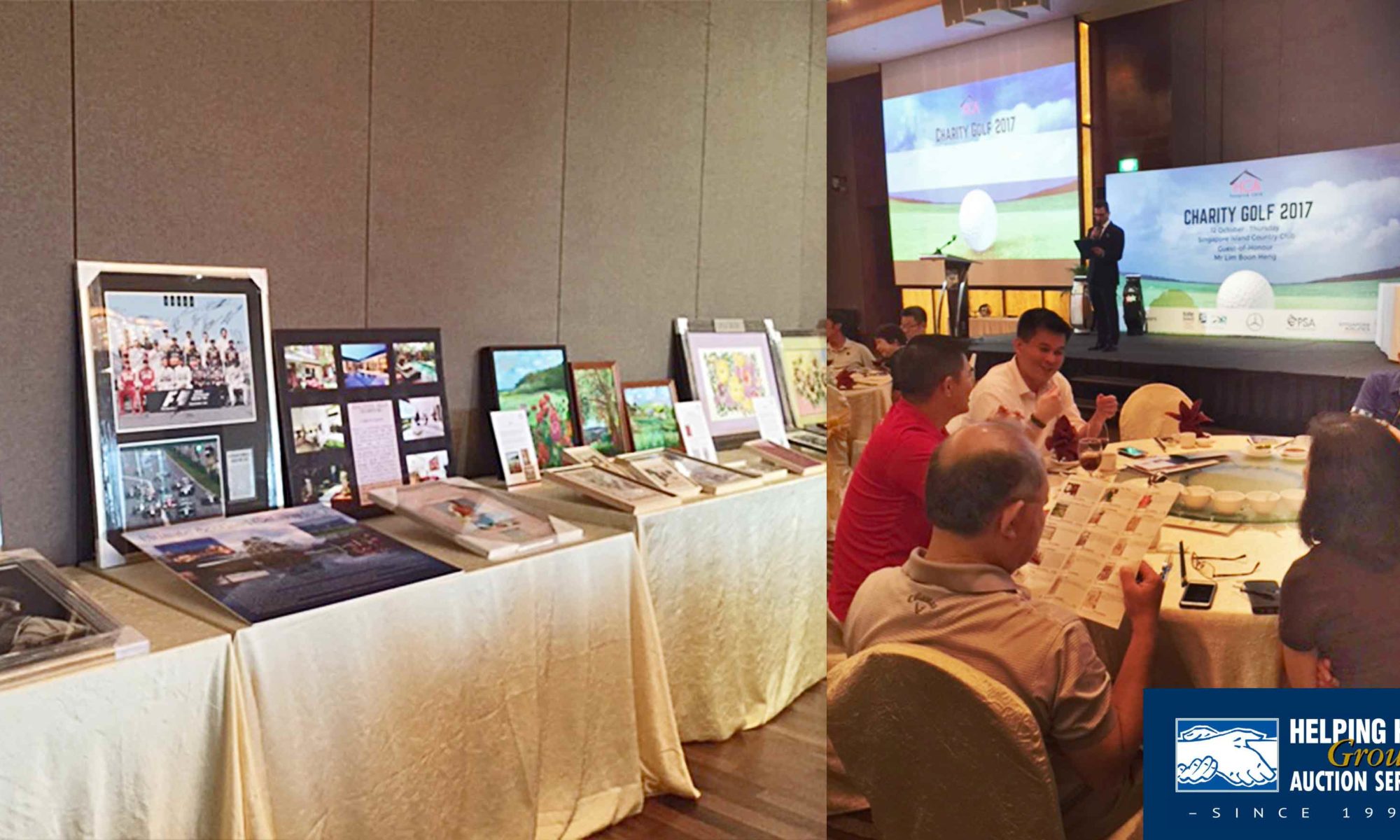 Our Singapore team was proud to be out lending a helping hand at the HCA Hospice Care Charity Golf Dinner 2017.

Our team supported the event with our Ballot Bidding® programme as well as a Live Auction event during the evening.

All proceeds from this fundraising event will be channeled to providing palliative and hospice care to HCA Hospice Care’s patients, to enable them to live their last days at home in comfort and with their loved ones.

Thank you to the HCA Hospice Care team for having us!

More info about the event: https://www.hca.org.sg/hospice/events/hca-charity-golf-tournament-2017 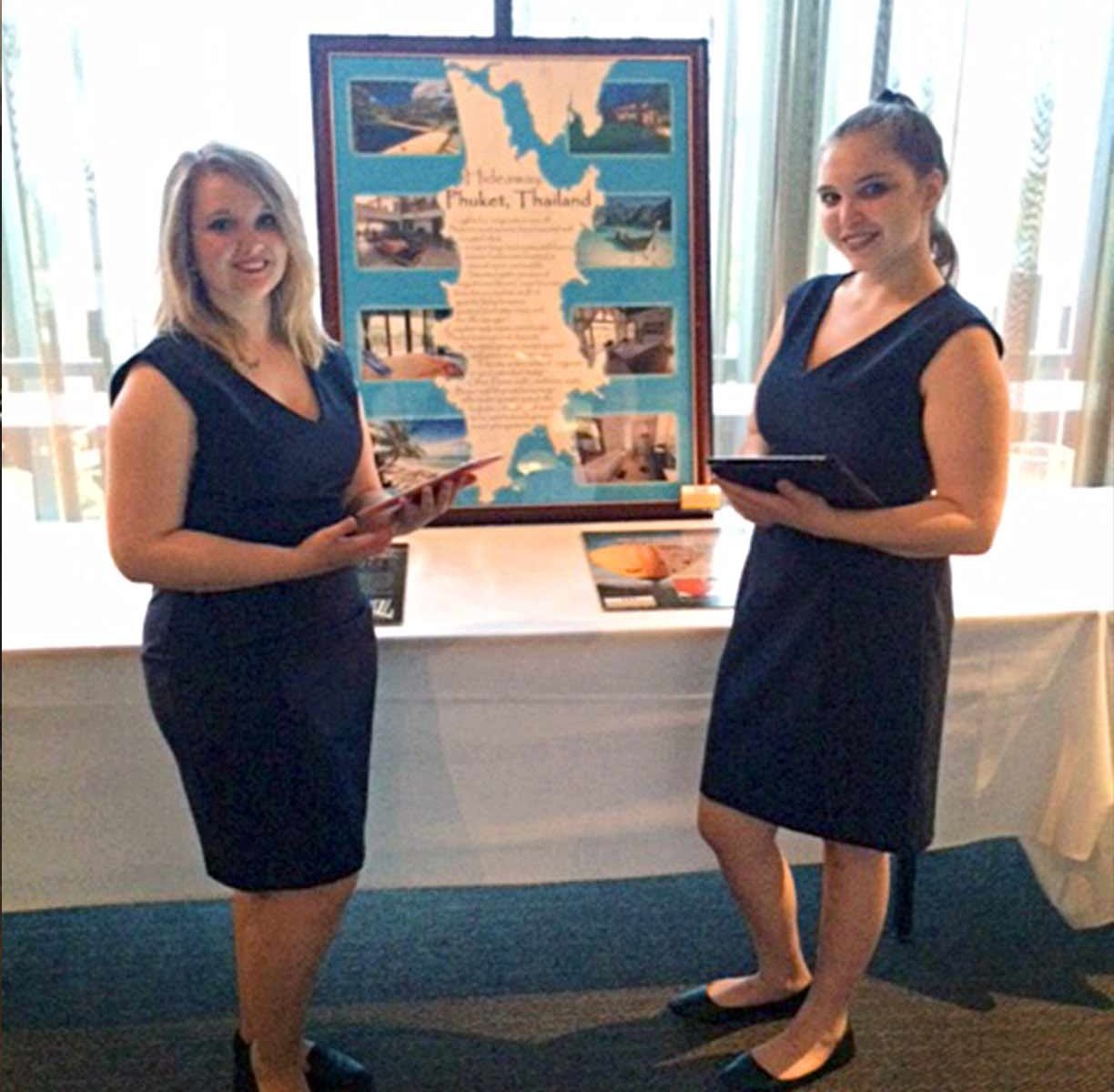 We were proud to be out lending a helping hand at the wonderful Smile Gala, hosted by Operation Smile Australia recently.

Money raised through the Smile Gala will benefit Operation Smile Australia’s medical programs and help ensure our continued success in providing the highest-quality of care to patients around the world. Their medical volunteers dedicate their time and expertise on missions to help provide exceptional surgical care to children with cleft and craniofacial conditions.

Our wonderful event team supported the event with a state-of-the-art Electronic Silent Auction system – great way to engage with guests and encourage bids! 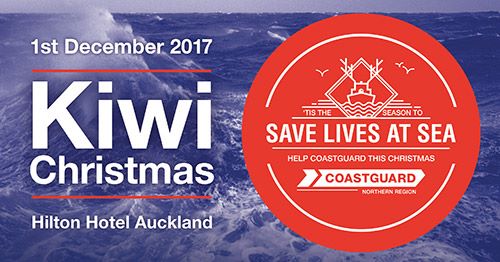 This December, be part of Coastguard Northern Region’s first Christmas appeal – ‘Tis the Season! Our team will be out lending a helping hand at this event.

Kick off the Christmas season with a festive Kiwi inspired evening at the Hilton Auckland, New Zealand all in support of Coastguard Northern Region.

On the water’s edge of Auckland, enjoy a fun filled night with good food, fine wine and plenty of banter – not to mention the chance to participate in the value-packed live and silent auctions, along with some fabulous entertainment that lets you know the Kiwi Summer season has well and truly begun!

So get your boatie mates, clients or family together for a great night of fun & dancing in support of Coastguard.

For more info or to book your tickets, please email fundraising@coastguard.org.nz. We can’t wait to see you there! 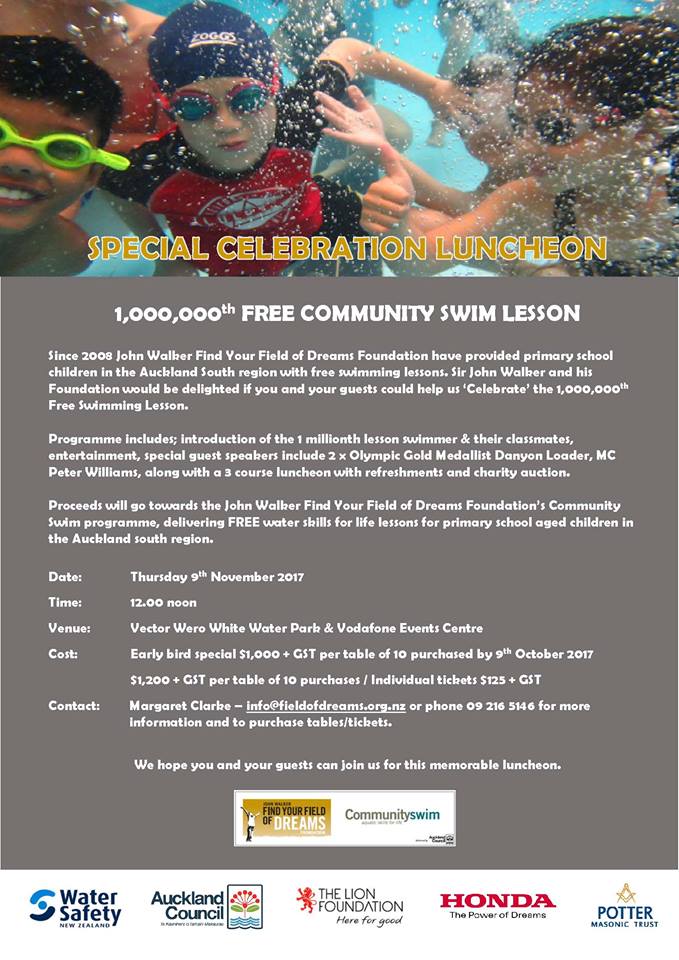 On November 9th, we will be out lending a helping hand at the John Walker Find Your Field of Dreams Foundation Special Luncheon to celebrate their One Millionth Free Swim at the Vector Wero Whitewater Park.

Proceeds from the event will go to the John Walker Find Your Field of Dreams Foundation Free Swim Programme delivering free water skills programmes to the primary school aged children in the South Auckland region.

We will be joined by MC Peter Williams and Double Olympic Gold Medallist Swimmer – Danyon Loader. If you are interested in coming along, please contact Margaret.