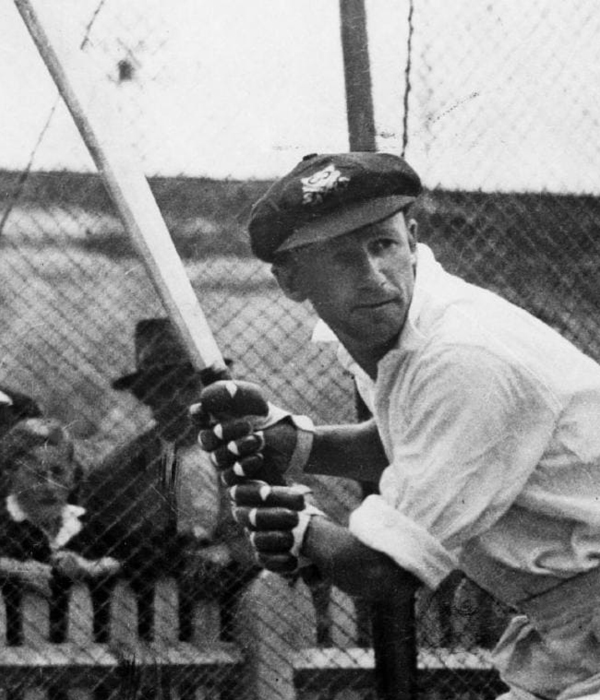 For two decades, 99 cricket bats signed by Sir Donald Bradman sat carefully wrapped up in a cage in a Texas storage unit, forgotten by everyone but the man who bought them. The 99 signed bats are now being returned to Australia. They will be given to charities and community sports groups who can use them to raise money.

Helping Hand Group will sell the bats to charity groups for a margin, and the charities can sell them at action for fundraising. “It was perfect, I thought we should bring them back to Australia where they belong,” Mr Oliver Slobodetsky, Co-Founder of Helping Hand Group said.

“A lot of people don’t know this but Bradman signed anything and everything he could to almost devalue his signature, he believed everyone should have the opportunity to have signed memorabilia of his, so there are a lot of miniature bats, caps and that sort of thing around.

“But being in the industry for a while, I know that these bats will be valuable back in Australia because they’re full sized and Bradman signed the bats on the wood, whereas most bats being sold online have Bradman’s signature on a piece of paper mounted onto the bats.

Klassnik wouldn’t reveal how much he initially paid for the 99 bats, but conceded it “was a lot”.

The Helping Hand Group has donated one of the Bradman bats to The Sunday Telegraph and a special charity campaign to raise money will be announced next week.